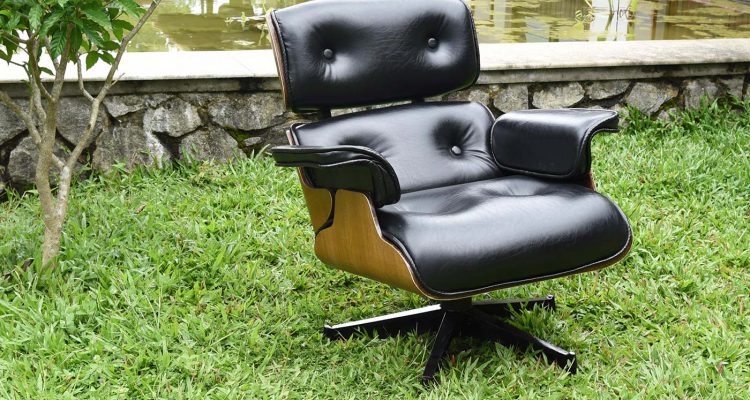 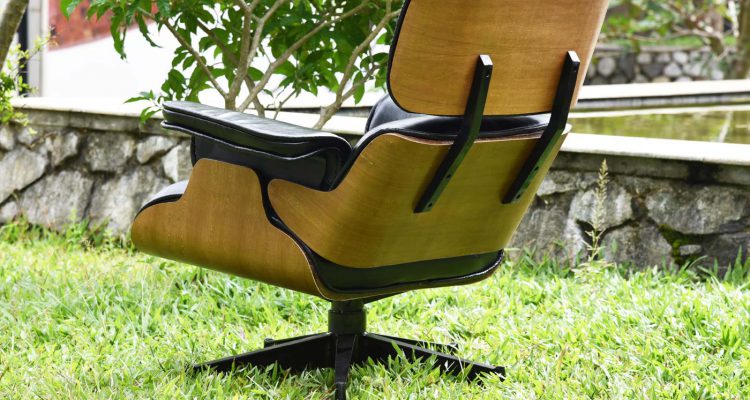 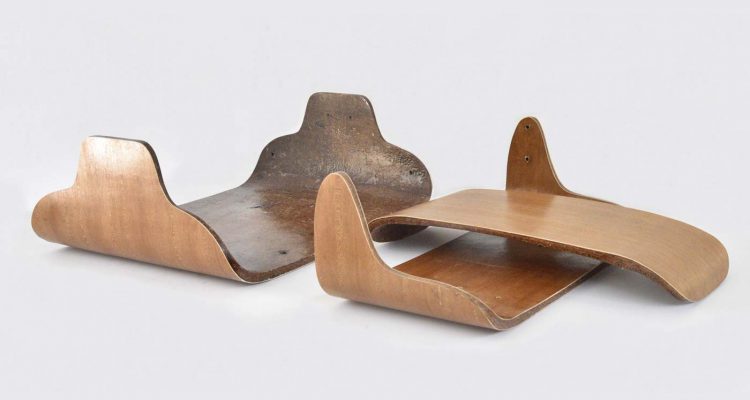 Kerala State Institute of Design (KSID) signed a collaborative Research Agreement with National Institute for Interdisciplinary Science and Technology (NIIST), Thiruvananthapuram, which is a lab under Council of Scientific and Industrial Research (CSIR) on 8th March 2016 to create various products based on coir composite material. CSIR-NIIST is engaged in research and development activities in the field of agro processing, chemical sciences, materials and minerals, biotechnology and process engineering and environmental science and technology. This project involved KSID developing new and innovative products using coir-based composites. Coir is one of the key traditional industries in Kerala and this sector is facing difficulties due to the changing market conditions and inability to industrialise this sector. During 2015-16, India exported more than 750,000 metric tonnes of coir and associated products, which mostly consisted of coir fibre, mats, rope and coir pith products. One of the main reasons for the coir sector not being able to cope with the changing pace of commercialisation is the lack of access to new product development. Most of the traditional coir products are facing stiff competition from other industries like plastics, due to versatility in products and large scale production. KSID team’s key objective with this project was to develop a new product which would break the barriers of mass production, by being able to scale up and down depending on the size of the industry. The team wanted to break the traditional mindset that coir can only be converted into mats, ropes and crafts and to prove that utilitarian products can also be made of this material. Though lots of studies has been done on developing new products by various research institutes, the lack of commercialisation pointed to the poor commercial and technical feasibility of such new products. KSID team overcame this objective by developing a chair, which would be highly feasible for Indian market, as well as using a technique, which could be adopted by untrained manufacturers as well. The first step was to develop a technology demonstrator, which would create confidence in the market about the feasibility of coir as a competent replacement for wood-related products. For this, KSID team selected the ‘Eames Lounge Chair’, made by Charles and Ray Eames in 1956 in United States. This is also a tribute from KSID to the designers who were instrumental in initiating the design industry in India at the behest of then Prime Minister, Pandit Jawaharlal Nehru. Since the original design was made in plywood, the team felt that it will be even more interesting to make the same chair in Coir, so as to prove its capability to the plywood furniture manufacturers in Kerala as well. We used coir fibre felt as the raw material with synthetic resin as a bonding agent, with wood veneer cladding. The chair was entirely fabricated in KSID with support from its faculty and technical staff. KSID plans to follow this up by developing more furniture, with original designs, which could be replicated by local industries. The team hopes to get support from the state government and industries to continue the design process and develop more products in this direction, and thereby able to revive coir industry.