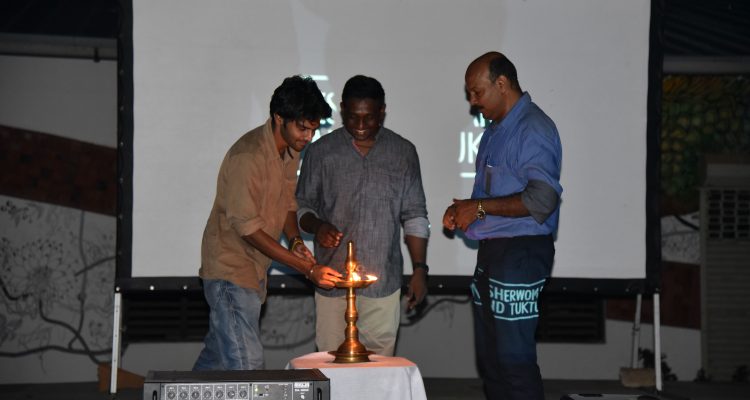 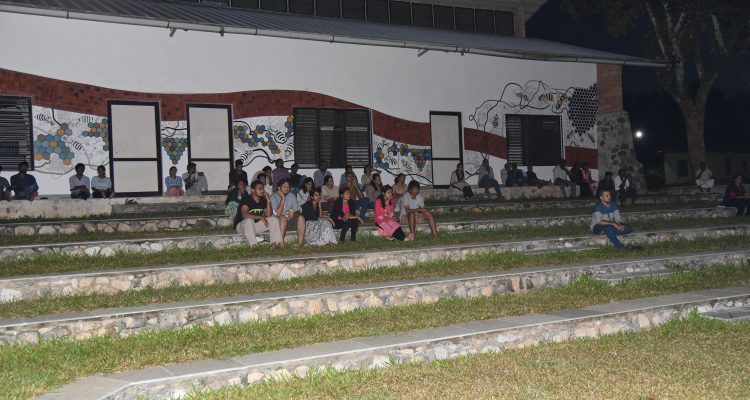 Over the last two-and-a-half decades, the Mumbai International Film Festival for Documentary, Short and Animation Films has evolved to be major film festival of the world. MIFF as it is called has become the largest gathering of documentaries, short films and animation films from across the world. It has brought together some of the best films of the world under one roof – not to speak of the ?lmmakers who have congregated to this biennial event. In order to elevate the stature of these films and to sensitize the public about non fiction and animation films in general, Films Division brings together prize winning entries from the festival to various venues in India. This collection of best films from MIFF are called “Mini Miff”. This year, KSID is proud to announce Mini Miff Film Festival at our campus. We bring together the best prize winning films of 14th MIFF which was held at Mumbai in January-February 2016 . The festival at KSID campus is to be held on 27th, 28th and 29th of September, 2016. Detailed programme schedule will be uploaded in KSID website.