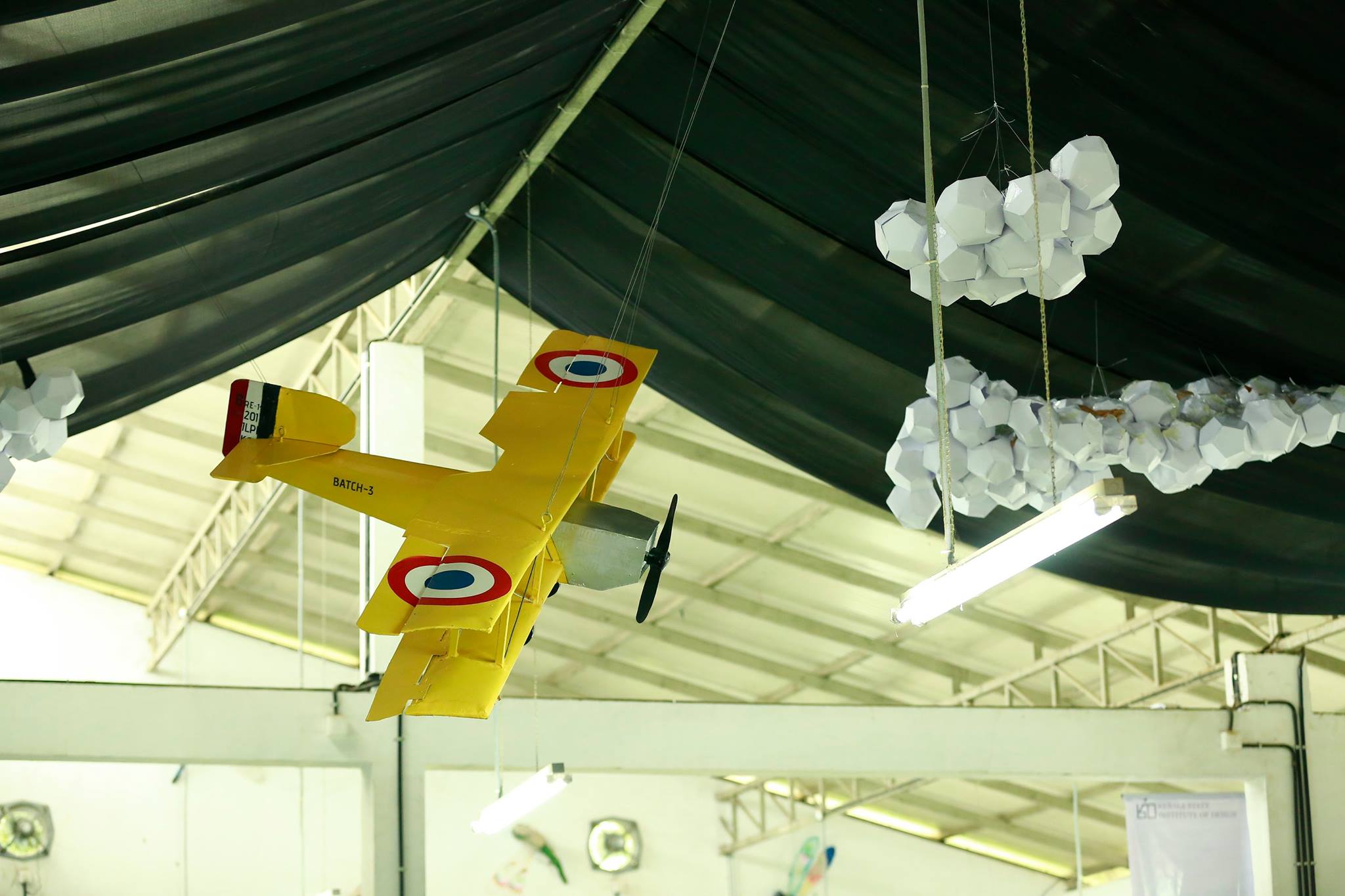 On the 3rd of November, the Orion KSID Innovation Awards at the Kerala State institute of Design witnessed an assembly of brilliance under one roof. With a common goal of innovating for the society, each of the participating teams had concepts which were set to amaze.

Entries were flowing in from various parts of Kerala as well as different corners of the country like Delhi, Ahmadabad, Patna and Bengaluru. Among the 96 entries that were received, 30 were shortlisted and invited to join the main event and exhibit their work. On the day of the main event, all the 30 teams with a total of 91 participants were competing to win the title of the Best Innovator.

Acing all the other teams, the project “DRIPO”, comprising of team members Mr. Nandu Mohan S and Mr. Vishnu M S went ahead to bag the title of the best innovator. The concept was based on achieving a more convenient and precise drip regulator and monitor for hospitals.

The project on “Geopolymer based construction products” by Mr. Thomas John V bagged the 1st runners up focusing on energy efficient and light weight construction material with high strength. The project on “Non- invasive anti depression E-M stimulator” by Mr. Ajish J, Mr. A N George, Mr. Krishna Sudheer and Mr. Ganesh M. Nair went on to bag the 2nd runners up and it was aimed at developing a non-invasive clinical solution to treat depression and addiction

The awards for the winning teams were handed over by Shri. T.P. Ramakrishnan, Minister for Labour and Skills, Government of Kerala. Each of the participating teams and their members were also recognised with a certificate of participation.

The participating teams had an exclusive access to a one-of-a-kind Design Clinic. The Design Clinic assisted the teams with advice on refinement of their design as well as making them market ready. Critical aspects like Concept Finalisation, Ergonomics, Part Engineering, Costing, Prototyping, etc. were also addressed. Interactive sessions between participating teams and design students of KSID also opened up possibilities of collaboration for design and development of their concepts.

The success of the event was greatly facilitated by the continuous support from the title sponsor, Orion Batteries, which is a leading automotive battery manufacturer based in Kozhikode. The associate sponsors of the event, The Kerala Plantations, AFD India and Incaetek, were instrumental in the successful execution of this endeavour.